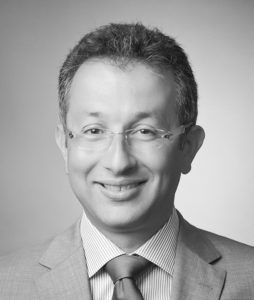 Mehdi Sethom is the Founder and Managing Director of MCF. Mehdi has over 25 years of extensive corporate finance experience working in investment banking in Europe, the Middle East, and Africa.

Today, he advises a large number of private groups and institutions in their fundraising, investment, and development or restructuring projects. He also serves as an independent member of boards of directors and specific investment or governance committees of several institutions.

Prior to founding MCF, Mehdi was Swicorp’s managing director and head of the investment banking division for 7 years. In his role, he advised several regional and international groups in connection with mergers, acquisitions, divestitures, IPOs, and fundraisings. He also represented Swicorp in the international network of financial advisory firms, M&A International (renamed lately as Oaklins).

Mehdi previously worked for over 10 years at BNP Paribas Corporate Finance in Paris, where he headed the advisory activities covering the Middle East and Africa region. He also led the bank’s business valuation team. He was also a member of the corporate finance power utilities team as well as the London-based Mining and Metals equity research team.

He graduated from the Ecole Polytechnique (Paris) and the Ecole des Mines de Paris and speaks Arabic, English, and French. 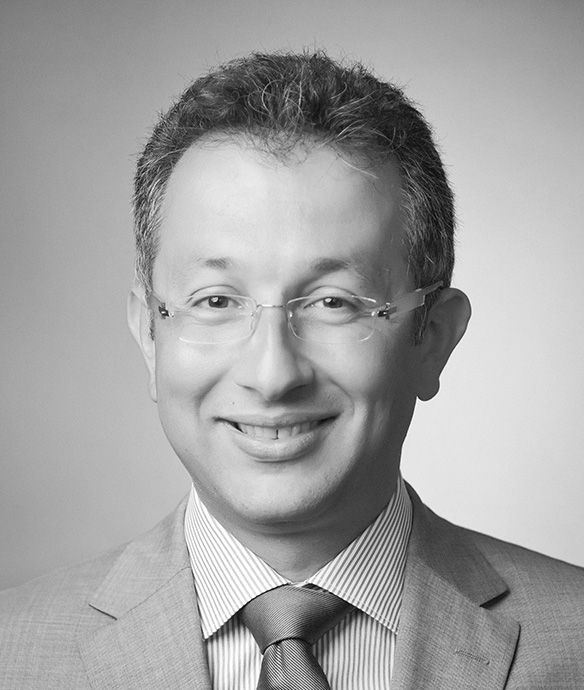 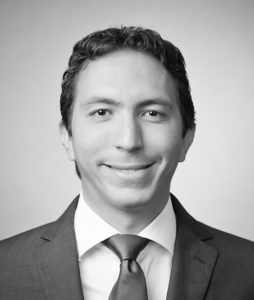 Walid Ayad joined MCF as a Managing Director in 2014.

Walid has over 17 years of extensive experience in corporate finance and investment banking across the Middle East and North Africa.

Prior to joining MCF, Walid worked at Swicorp for 9 years and was a Director in the investment banking division. He advised a number of regional and international clients in connection with mergers, acquisitions, divestitures, IPOs and fundraisings in the Middle East and North Africa region.

Prior to Swicorp, he worked for over 1 year at MasterCard International.

Walid graduated from the IIHEM in Morocco and speaks Arabic, English and French. 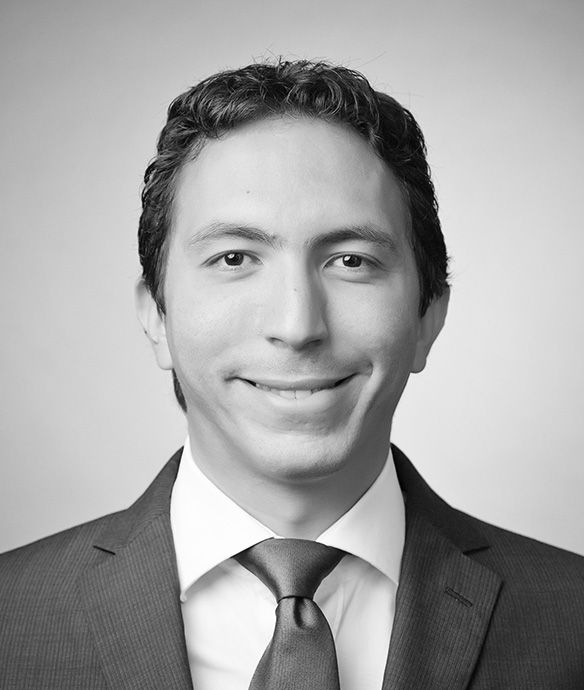 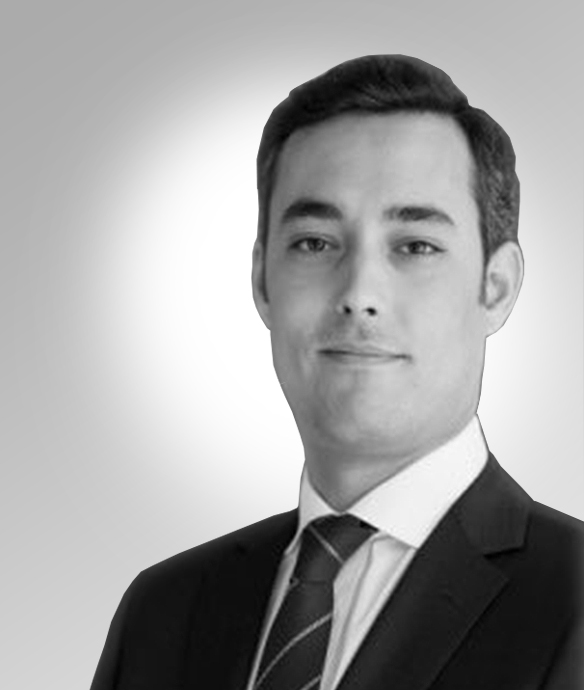 Younes Molato joined MCF as a Managing Director – Morocco in 2021.

Younes has over 15 years of extensive experience working in investment banking in Paris, Madrid and Casablanca covering European and African markets.

He advised a large number of private groups and institutions in their acquisitions, divestments, debt and equity raising and IPO transactions. His expertise covers a wide range of sectors, particularly energy, infrastructure, consumer & healthcare, chemicals and private equity.

Prior to joining MCF, Younes spent over 10 years at BNP Paribas Corporate Finance. More recently, based in Casablanca, he was heading the Corporate Coverage team of BNP Paribas CIB Africa. 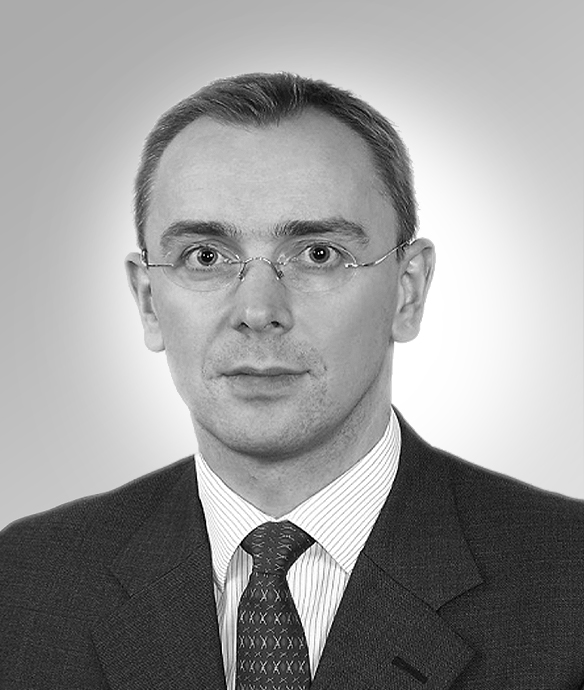 Frank Svenfelt joined MCF as a Managing Director – GCC in 2021.

Frank has over 20 years of investment banking and private equity experience globally.
He advised a large number of companies and governments on financing, M&A, and restructuring.

In addition to the investment banking experience, as an engineer, entrepreneur and investor, Frank has both investment and hands-on operational experience across a broad range of industries, including power and energy, renewable energy, brand-driven companies and engineering and technology.

Prior to joining MCF, Frank was Executive Director at Swicorp (Dubai and Riyadh), Vice President at Citigroup (London) and Associate at BNP Paribas (London). 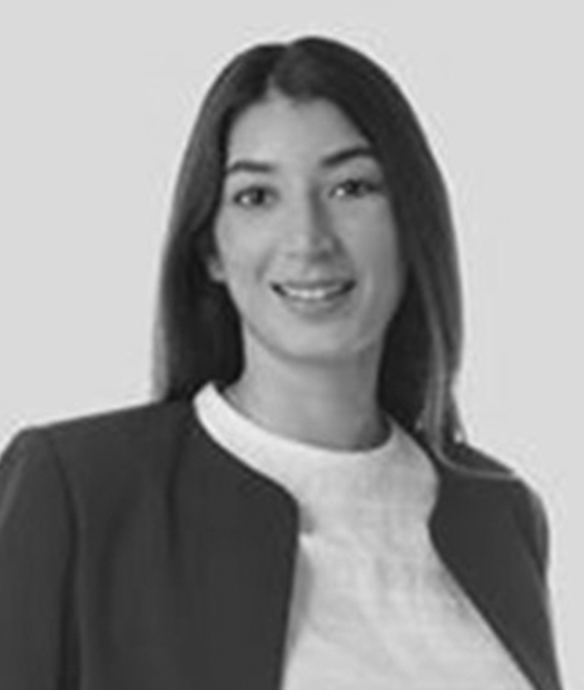 Mariem Msadek joined MCF as a Vice-President in 2020. Mariem has over 6 years of experience in investment banking in Europe.

Prior to joining MCF, Mariem worked at Lazard Frères in Paris and was an Associate in the M&A team where she advised active clients in Europe and North Africa covering diverse sectors of which Chemicals, Luxury and the Food Industry. Previously, she also worked at Barclays Investment Banking and BNP Paribas in Paris.

Mariem graduated from Paris Dauphine and NYU. She is specialized in Banking and Corporate Finance and speaks Arabic, English and French. 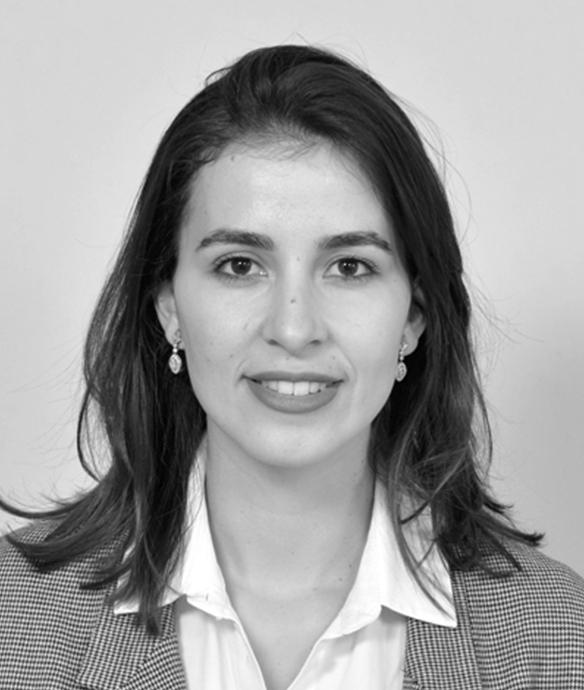 Yasmine Bziouech joined MCF as a Senior Associate in 2020.

Yasmine has 7 years experience in transaction services and financial advisory in North Africa.

Prior to joining MCF, Yasmine worked for 6 years in PwC Transactions Services department where she led several engagements, including valuation and financial Due Diligence, for large local and international organizations, operating in various sectors, notably healthcare, pharmaceutical industries, education, and agri-food industries, in Tunisia, Algeria, Morocco, and Senegal.

Yasmine holds a master’s degree in Finance, Accounting and Tax from IHEC Carthage and has passed the CPA exam. She speaks Arabic, English and French. 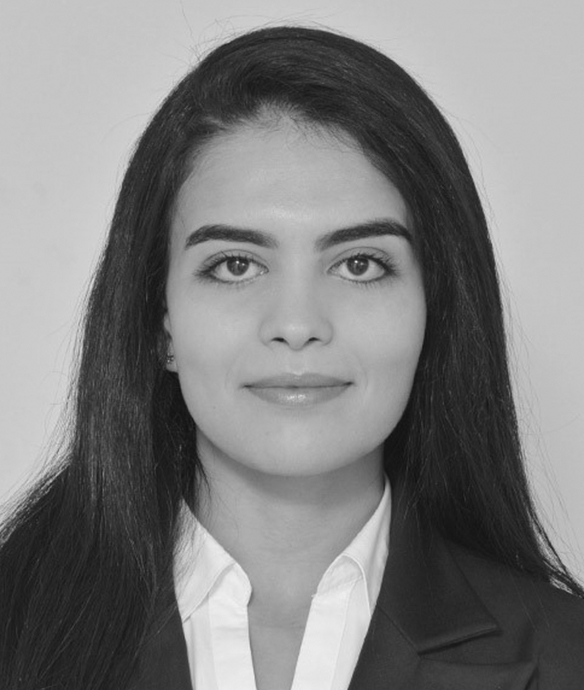 Cyrine Chaouachi joined MCF as an Analyst in 2019.

Prior to joining MCF, she completed an internship in the Advisory Services department at Deloitte Tunisia where she participated in global banking solution implementation missions.

Cyrine graduated from IHEC Carthage and Paris Dauphine, Tunis with a master’s degree in Corporate Finance and speaks Arabic, English, and French.